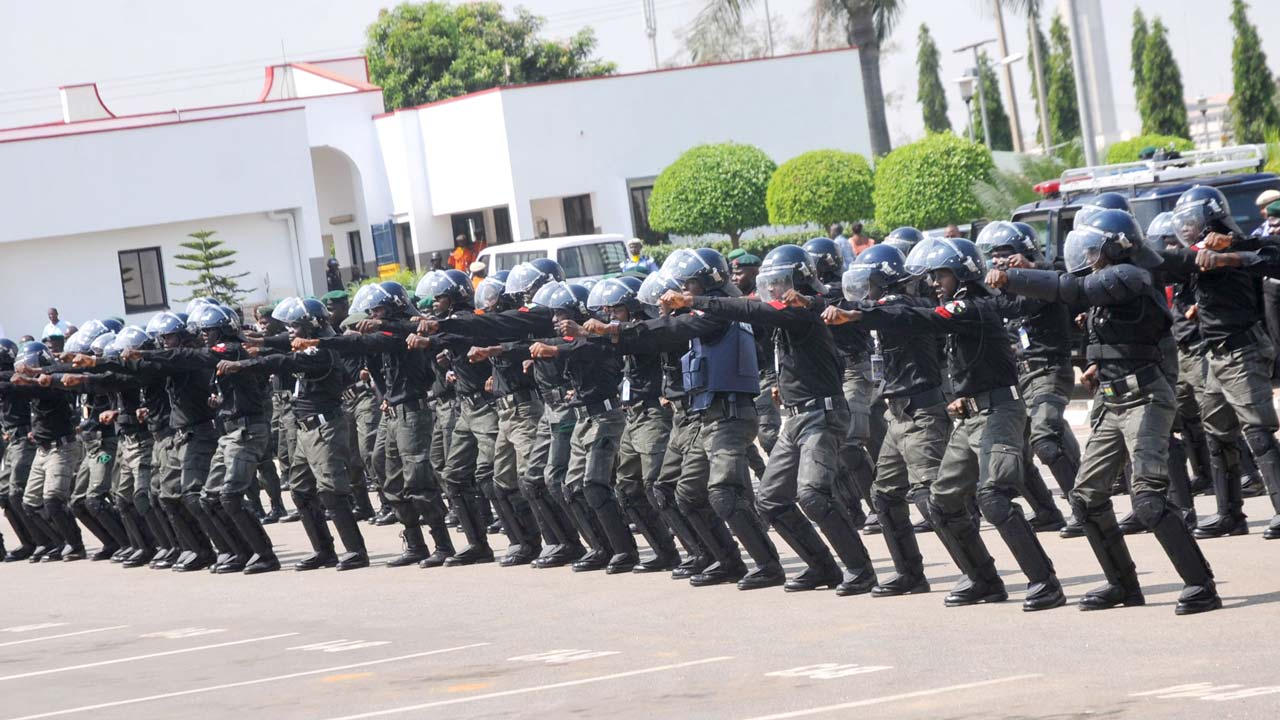 This was made, following the order of the Inspector-General of Police, Mohammed Adamu, asking that the Kaduna CP deploy more personnel in addition to the ones on the ground.

He made known that the deployment was part of efforts towards restoring law and order in the troubled part of Kaduna state.

House of Representative members, particularly from Southern Kaduna has raised alarm over a planned attack by armed herdsmen during Eid-el-Kabir festive celebration.

The State Government has placed the Local Government areas of Kajuru, Zango-Kataf, Kaura, Kauru, and Jemaa under 24 hours curfew as they have been under persistent attacks in recent times.

The State Command’s Public Relations Officer, Mohammed Jalige, in a statement on Friday, said, “The Commissioner of Police Kaduna State Command, Umar Muri has ordered for immediate deployment of more Police personnel to Kajuru, Zango Kataf, Kaura and Kauru Local Government Areas of the State as part of efforts towards restoring law and order in the affected areas, as a result of the recent violence and other security challenges.

“The Commissioner of Police has directed all Area Commanders and DPOs within the affected areas to make adequate use of the deployed personnel in ensuring the safety of lives and properties as well as the full enforcement of the 24 hourly curfews imposed by the Kaduna State Government.

“The Commissioner of Police wishes to commiserate with the good people of Kaduna State, particularly those who have lost their loved ones and property as a result of the crises.

He further assures that the Command will do everything within its powers to ensure that peace is restored in the affected areas.

“In the same vein, the Commissioner of Police enjoins the law-abiding citizens of the State to cooperate with the Police, the Military and other law enforcement agencies as they carry out the full enforcement of the curfew amongst other measures with a view to ensuring their safety.

“He however warns troublemakers in the State to desist forthwith from acts of violence and lawlessness, as the Command will not hesitate to deal decisively with any person or persons found in the act of disturbing the relative peace enjoyed by the good people of the State.” 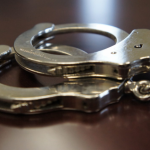 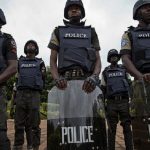 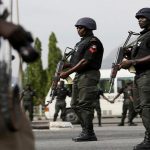 Police Vow To Fish Out Killers Of District Head In Nasarawa 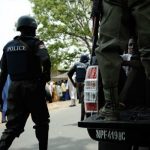 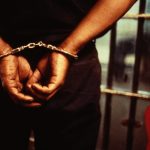 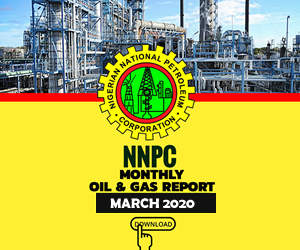 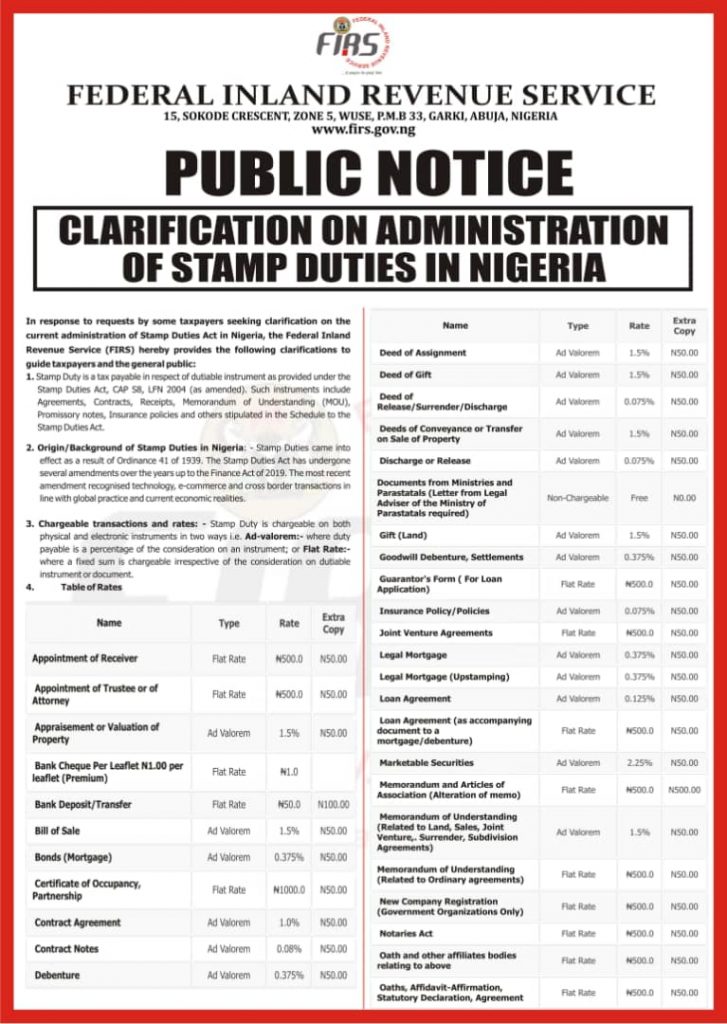 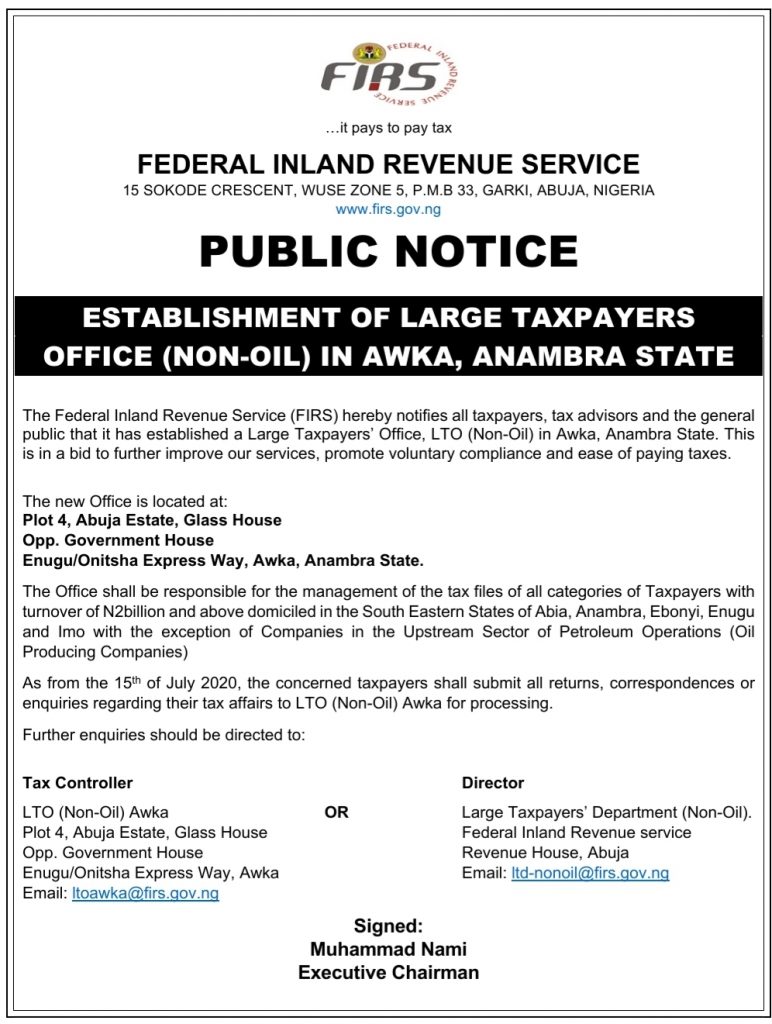 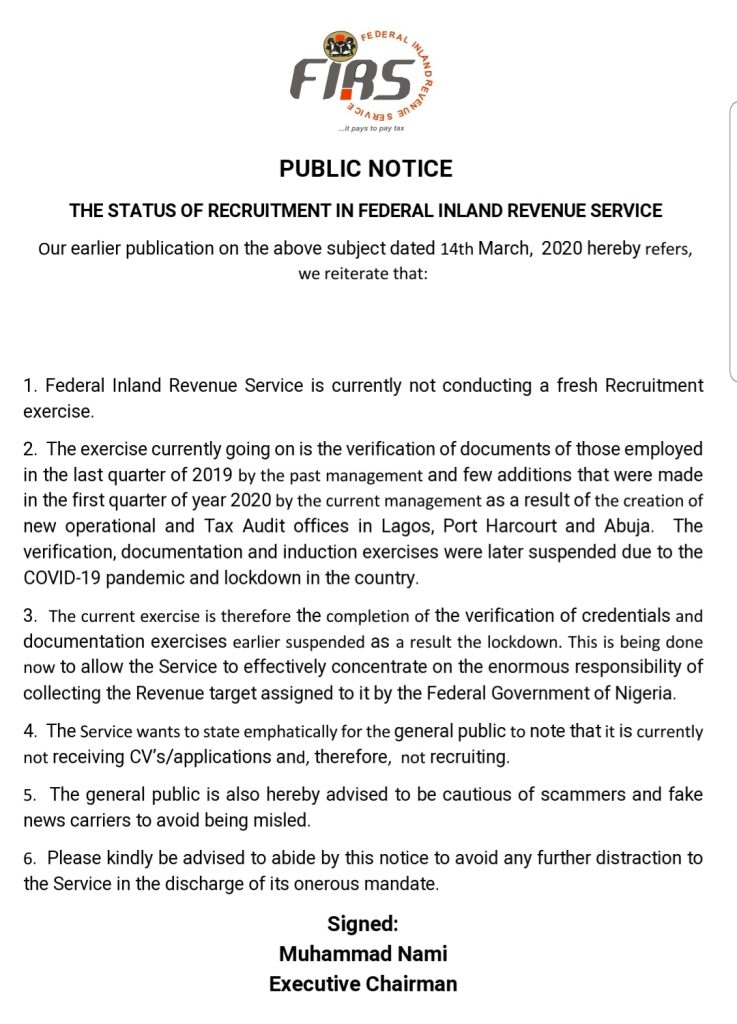