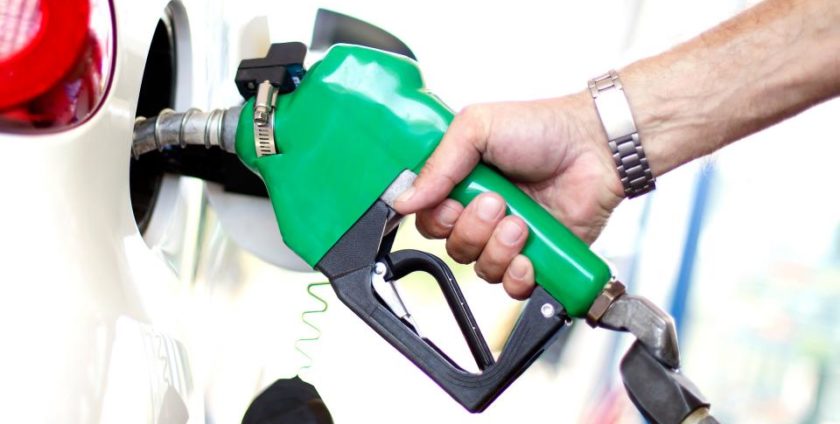 Independent Petroleum Marketers Association (IPMAN) on Wednesday said its members will not comply with the new pump price adjustment until the old stock is exhausted.

The Petroleum Products Pricing Regulatory Agency (PPPRA) had on Tuesday announced another reduction of pump price from N125 per litre to 123.50 Per litre.

The latest adjustment came less than two weeks the Federal government drop the pump price from N145 to N125.

The prize modulation became unavoidable following the drastic slum in the prize of crude oil on the international market, occasioned by the global pandemic of coronavirus (COVID-19).

Addressing a press conference in Kano, IPMAN chairman in Kano, Bashir Ahmad Danmallam, noted that, IPMAN had directed members to dispose their products at N125 per litre and insisted that until “the last drop of old stock is exhausted, no one will stock in debt to dispense at N123.50”.

He noted that IPMAN as the largest employer of labour asides the Federal Government will not continue to operate at loss.

Danmallam accused the management of the PPPRA of trying to sabotage the Federal Government’s efforts to ensure sustained fuel supply and distribution across the country through some policies that could plunge the sector into crisis.

According to him, “the last time the Federal Government reduced the pump price of the product from N145 per litre to N125 per litre, our members nationwide lost over N5.5 billion as a result of the sudden reduction. 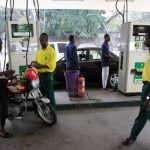 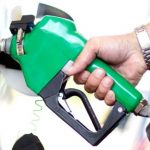 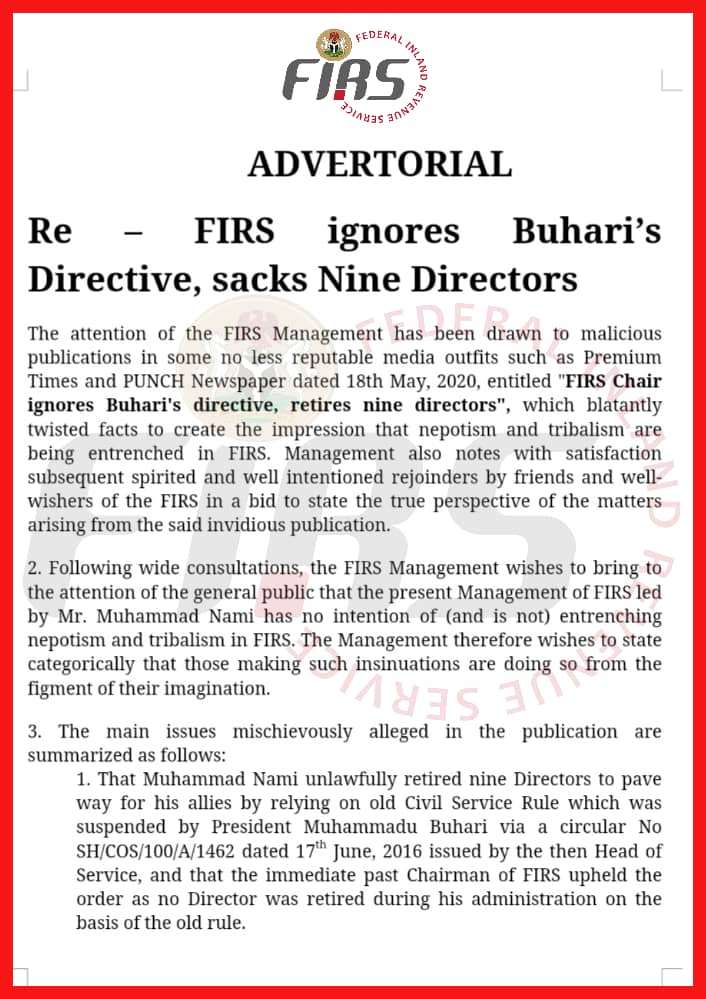