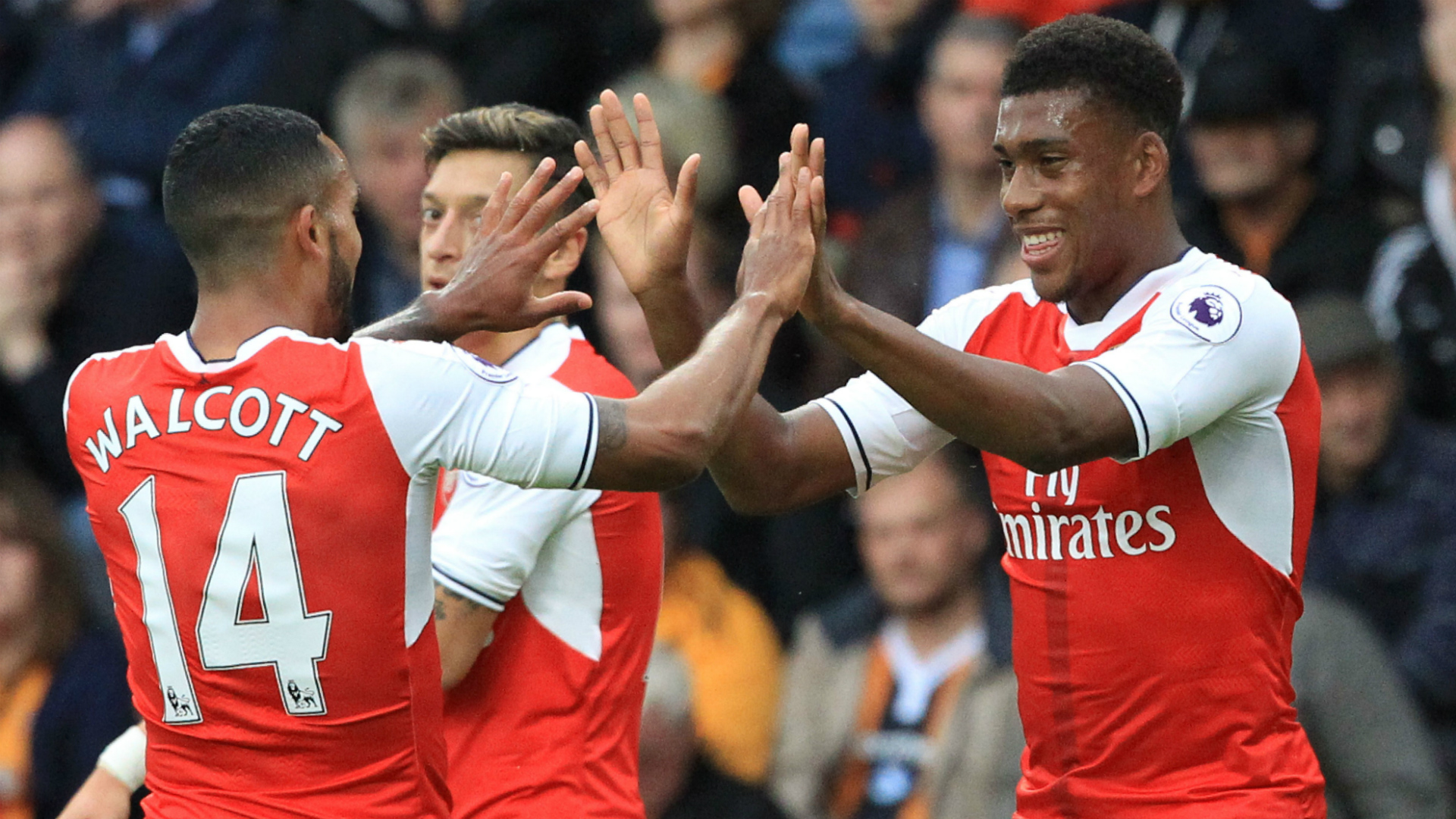 Manchester United’s absentee list has eased ahead of their Super Sunday clash against Arsenal with Anthony Martial, Nemanja Matic and Ander Herrera all set to return.

Still unbeaten domestically under Ole Gunnar Solskjaer, United head to the Emirates Stadium – a ground where they beat the Gunners 3-1 in the FA Cup in January – with their injury list decreasing.

Paul Pogba is available after serving a European suspension in Paris in midweek, Martial has recovered from a groin injury, while Herrera and Matic are pushing for a start.

“Eric (Bailly) is fine,” Solskjaer said of the defender he substituted after 36 minutes against PSG.

“Anthony will be available and hopefully we’ll have Nemanja and/or Ander ready as well.

“We’re looking better for it. They just need to have another couple of days training with the team. They’ve done well with their recovery work.”

As the battle for a place in the top-four heats up, Sokratis Papastathopoulos feels the hosts can get the right result this time around and is not worried by United’s emphatic victory in Paris.

Asked if the PSG result will make today a more difficult task, Sokratis replied: “No. We play in our home.

“We know what we can do. We will play with confidence and everything will be good. It is a game that we know is very important for us but we will be ready.

“Of course we watched (the PSG match). Everybody watched. But we will be ready, everybody is thinking about Sunday’s game already and we will give 100 per cent.”

Arsenal will be without suspended midfielder Lucas Torreira for today’s clash.

The Uruguay international was sent off in last weekend’s draw at Tottenham and is banned for the next three league games.

Martial will return for United this weekend, with Matic and Herrera also on the brink of returning for the trip.

United were without 10 first-team players for Wednesday’s 3-1 Champions League win at Paris St Germain. Pogba is available after serving a European suspension and Martial is back from a groin injury.

Why I Boycotted Election- Ayogu Eze 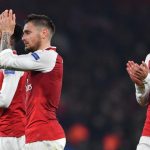 Arsenal Knocked Out Of Europa League In Dying Seconds By Olympiakos 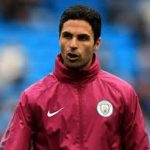 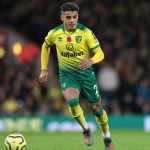