We Are Not Recruiting New Staff- AMCON 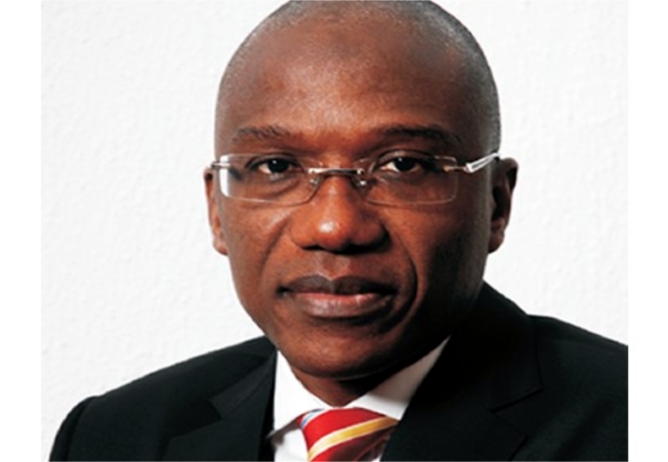 We Are Not Recruiting New Staff- AMCON

The Management of Asset Management Corporation of Nigeria (AMCON) has denied fake news websites purporting that the organisation is recruiting new staff.

‘ To avoid falling into the deadly trap of fraudulent agents, the public is hereby informed that these stories are brazen falsehood, and are meant to mislead innocent job seekers as well as the public as AMCON is not currently recruiting and did not engage any agency whatsoever to recruit on its behalf,’ the organisation said in a statement issued Thusrday.

‘We therefore call on all stakeholders and indeed all Nigerians at home and in the Diaspora to kindly disregard these misrepresentations and beware of online fraudsters who claim to work for or represent AMCON as the Corporation is NOT recruiting at the moment. To avoid being misled in terms of the origin of any news and information being circulated and bearing resemblance to our identity, kindly scrutinise any such news or information claiming to be from “AMCON”, by confirming the information on our website. Should AMCON decide to recruit anytime in the future, it does that directly from its Abuja office.

It would be recalled that in April 2018, the online fraudsters, also attempted to disposes innocent job seekers claiming to have been commissioned by AMCON to recruit new staff on their behalf. Just as in this case, we issued a press release, which prevented hundreds of job seekers from falling prey to the heartless and dubious gang. 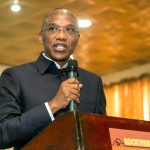 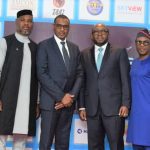 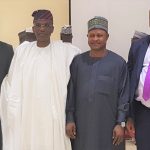 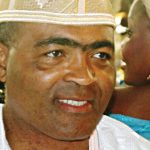 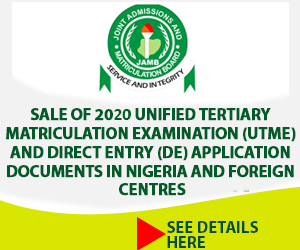